Welcome to the first installment of my new blog series called “Don’t Make Me Read That.”
As I’ve told you before, I read quite a bit. But I don’t veer out of my favorite genres too often. I don’t know anything about fantasy or science fiction, and I’ve read very little true crime or mystery. I want to try new types of books, and what better way to learn about them than from their biggest fans?
This new series will serve two purposes: it gives me a chance to talk books with some of my favorite people. And it will help broaden my horizons a little bit. 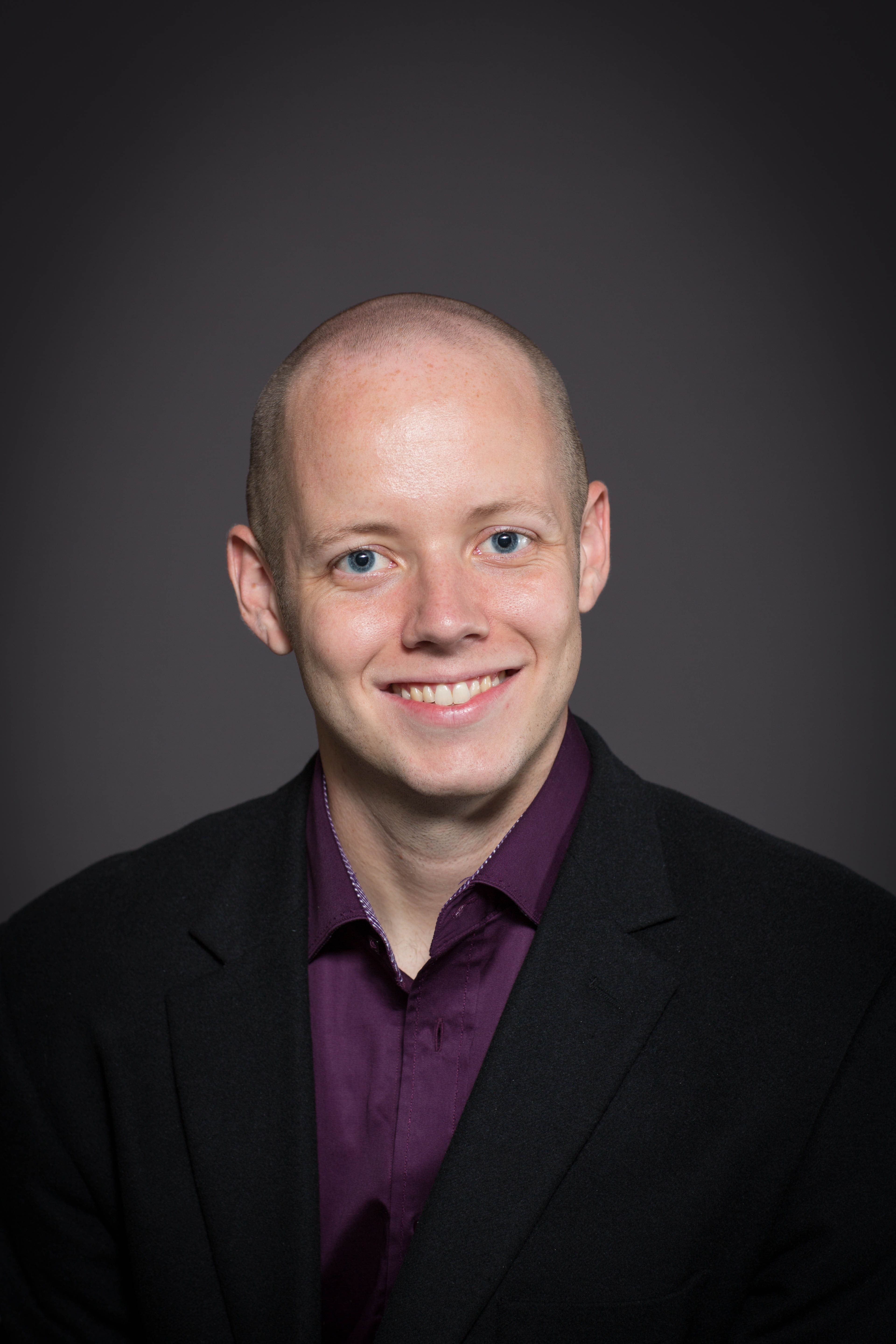 My first guest is Fantasy/Sci Fi author Stephen Allan. I met Stephen at a writing conference last year, and we hit it off immediately when I yelled at him for eating a doughnut that was bigger than his head. It was the beginning of a beautiful friendship. Stephen is very smart, very funny, and curses even more than I do.
We discussed our reading habits in advance. I told him that I am pretty stuck in the literary/contemporary fiction world, with a lot of romance and chick lit thrown in. I warned him that the only thing I might veto in this book exchange is a horror novel, because I don’t like to be scared. Stephen is an avid fantasy reader, but can’t stand historical fiction. So naturally that is exactly what I picked for him.
The Dress Lodger by Sheri Holman. 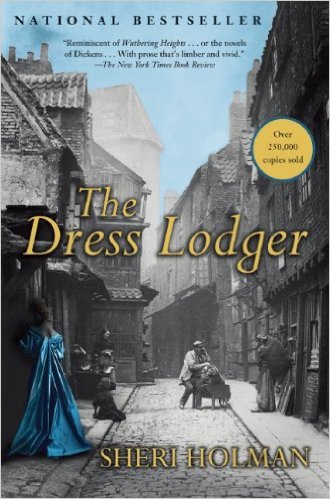 From the Amazon description: In Sunderland, England, a city quarantined by the cholera epidemic of 1831, Gustine, a defiant fifteen-year-old beauty in an elegant blue dress rented from her pimp-landlord, sells her body to feed her only love: a fragile baby boy. When she meets surgeon Henry Chiver, who has recently been implicated in the Burke and Hare killings, in which beggars were murdered so the corpses could be sold for medical research, Gustine begins working for him by securing cadavers for his ill-equipped anatomy school. It is a gruesome job that will soon threaten the very things she’s working so hard to protect. 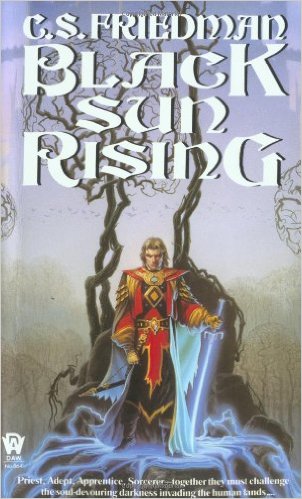 Since I dislike fantasy, Stephen chose Black Sun Rising by C.S. Friedman, the first book in the Coldfire trilogy, for me to read.
From the Amazon description: Over a millennium ago, Erna, a seismically active yet beautiful world was settled by colonists from far-distant Earth. But the seemingly habitable planet was fraught with perils no one could have foretold, and the colonists found themselves caught in a desperate battle for survival against the fae, a terrifying natural force with the power to prey upon the human mind itself, drawing forth a person’s worst nightmare images or most treasured dreams and indiscriminately giving them life. Twelve centuries after fate first stranded the colonists on Erna, mankind has achieved an uneasy stalemate, and human sorcerers manipulate the fae for their own profit, little realizing that demonic forces which feed upon such efforts are rapidly gaining in strength. Now, as the hordes of the dark fae multiply, four people—Priest, Adept, Apprentice, and Sorcerer—are about to be drawn inexorably together for a mission which will force them to confront an evil beyond their imagining, in a conflict which will put not only their own lives but the very fate of humankind in jeopardy… 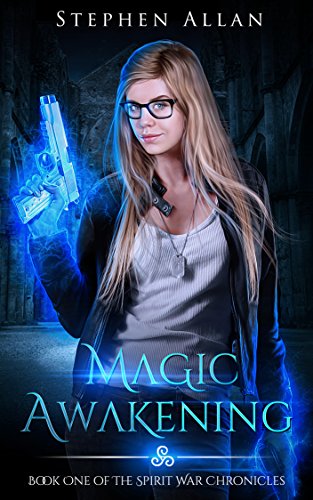 Magic Awakening
Drugs and hookers are about to be the least of Amsterdam’s concerns.
CIA agent Sonya Ferguson has finally gotten the vacation of a lifetime. With a month off and an entire continent to explore with her brother, Brady, Sonya eagerly awaits the sights of Amsterdam and beyond.
But the adventure that she thinks will consist of visiting historical attractions suddenly turns violent when she magically lands in a realm unlike anything she’s seen before. Dragons, demons, vampires, shifters, and other monsters of the underworld ravage this strange new dimension—and worse, they are about to break into the human world.
Will Sonya be prepared to take on the greatest fight of her life? Will she be able to withstand the forces of hell, including the greatest evil she has ever encountered?
Or will the devil break her and annihilate civilization? 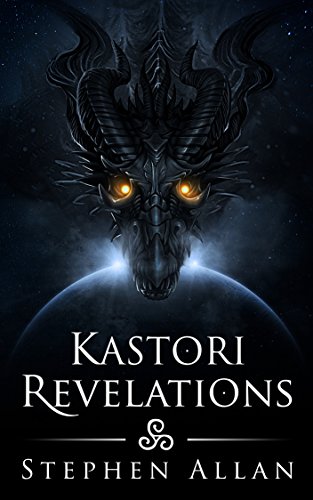 Kastori Revelations
Crystil is one of the empire’s best soldiers and struggling with the loss of her husband during war. Cyrus and Celeste are siblings from a royal family and coping with the death of their father.
Together, they are the sole survivors of humanity. The three barely manage to escape their home but made it to a mysterious new world much like their own—full of beautiful wildlife, endless vegetation and a gorgeous, massive mountain.
But when the sun sets, a monstrous dragon comes and hunts all life at night. With the dragon, their own competing desires and beliefs, and other revelations they cannot even begin to imagine, their fight for survival is on precarious ground every waking-and resting-moment.
Will Crystil, Cyrus, and Celeste establish a new civilization on their new world? Will the great dragon send humanity into extinction?
Or will the three survivors destroy each other first?

The Shape of Water

How To Be A Hooker