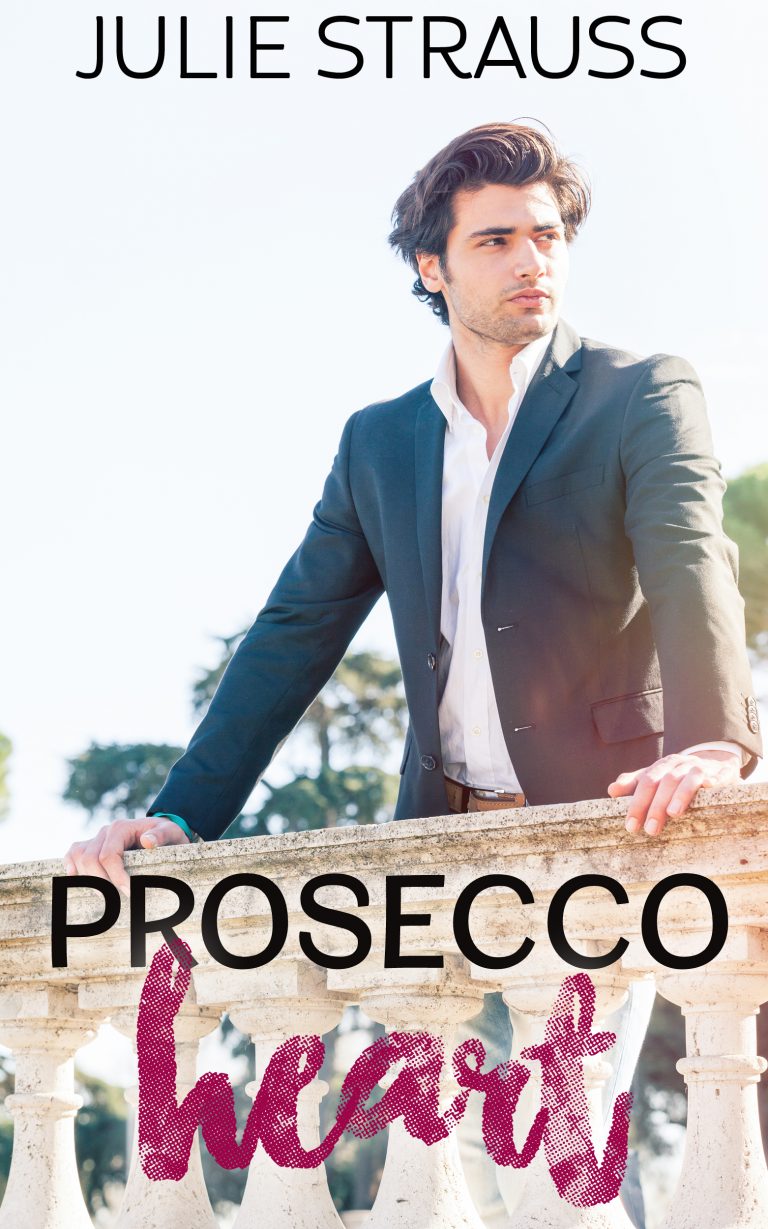 You can have the whole world, if I can have Italy.

When winemaker Tabitha Hamilton discovers her husband Royal has been cheating on her, she does what any sane woman would do: leaves him, runs off to Italy, and has a one-night stand with a sexy stranger named Giovanni.

Okay, she does what any sane woman would want to do. And it’s just what she needs.

But Tabitha’s got a life to return to: a winery she co-owns with Royal, a sister who relies on the winery for support, and an international wine festival competition to win—or maybe to lose, since it turns out her biggest competitor is her ex. And when the competition reveals long-held secrets about Royal’s underhanded business conduct, Tabitha has to decide whether to protect her family’s legacy and reputation, throw them away… or take off again.

Running away never looked—or felt—so good. But Tabitha’s more than just a winemaker. She’s a woman who knows what matters. And there just might be a way she can have it all.

Prosecco Heart is a hilarious contemporary romance featuring a determined heroine, a sexy Italian hero, complicated family dynamics, and plenty of wine. If you’re looking for a romantic comedy with soul, look no further than Prosecco Heart. 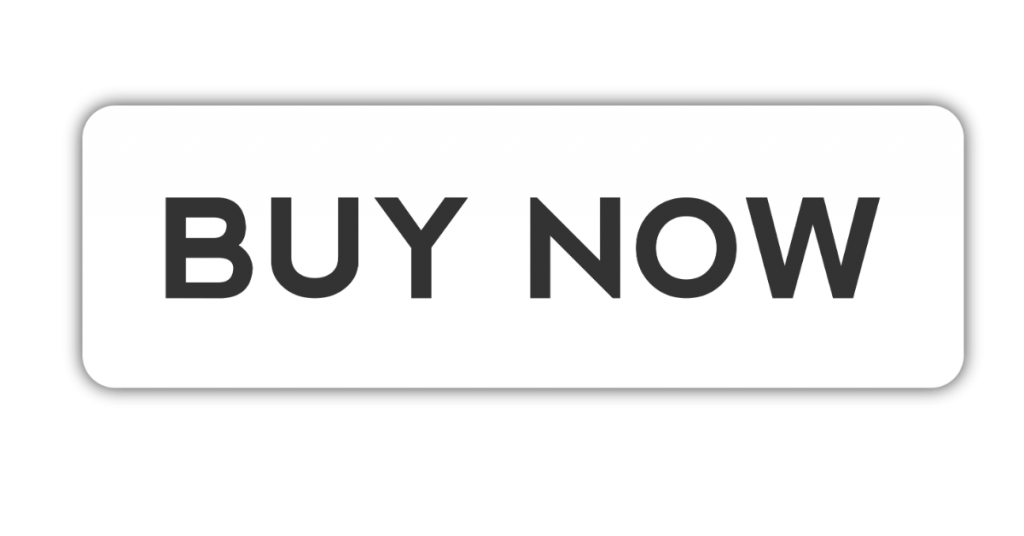