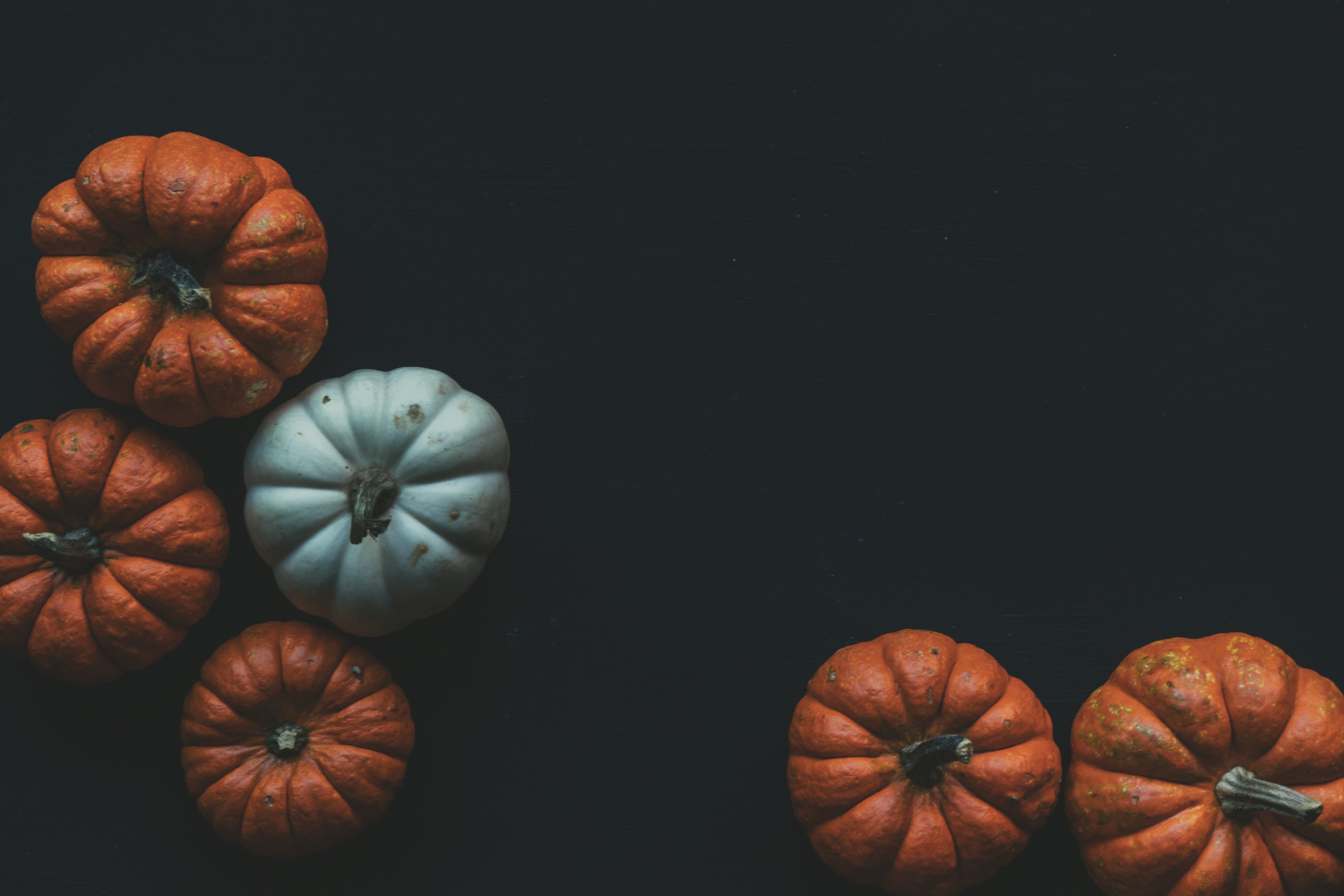 Friends, the news last week from Paris and Beirut was soul-sucking. I couldn’t think of anything to write that wasn’t trite, ridiculous, and useless.  I coped the only way I knew how: by watching the news until I simply couldn’t anymore. Then I turned it off and watched Disney’s Monkey Kingdom with my kids. Prayed a lot. Talked to a neighbor who makes me laugh every day.
And then my son made a pie. He and his buddies had planned a “Pie  Day” at school, and each of them made a different kind of pie and had a buffet during lunch break. They are weird and wonderful that way.
He used the pie recipe I make every year for Thanksgiving – originally from a 1995 issue of Bon Appetit.  I convinced him it was way better than the back-of-the-can recipe. The sour cream cuts the sweetness just enough, gives it just the right amount of tang. It’s lighter than a typical pumpkin pie.
And, because he is a good kid, he made an extra pie for our family to share. It didn’t make everything better, but it helped.
SOUR CREAM PUMPKIN PIE
from Bon Appetit, November 1995
1 pie crust, either home made or from the store (I won’t judge you)
1 Tbsp milk
1/2 cup sugar
16 oz pumpkin (not pie filling)
1 cup sour cream
1/2 cup heavy cream
1/2 dark brown sugar, packed
2 large eggs
1 tsp cinnamon
1 tsp ground ginger
1/4 tsp ground nutmeg
1/4 tsp ground cloves
1/4 tsp salt
fresh whipped cream, for serving.
Preheat oven to 350. Fit pie crust to pie plate, trim overhang, crimp edges. Place in freezer 15 minutes.
Line crust with foil. Fill with pie weights and bake until sides are just set, about 15 minutes. Remove foil and weights and bake until crust is pale golden, piercing with fork if crust bubbles, about 12 minutes more. Transfer to rack; cool. Maintain oven temperature.
Whisk pumpkin, sour cream, 1/2 cup heavy cream, brown sugar, eggs, cinnamon, ginger, nutmeg, cloves, salt, and sugar in large bowl to blend. Pour into prepared pie crust. Bake until filling puffs around edges and center is almost set, about 55 minutes. Transfer to rack and cool completely.  Slice and share with people you love. Or even people you like just a little bit.

Sparking Joy. Or Whatever.

Hope is the Thing With Feathers